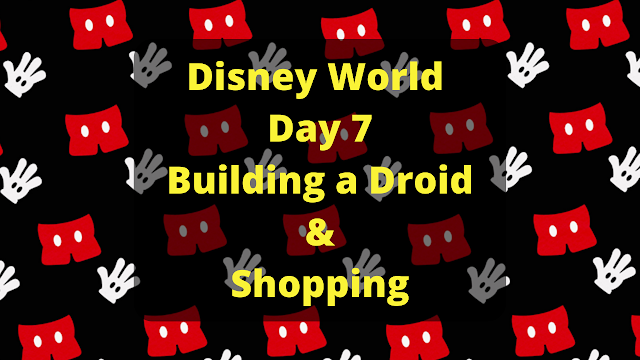 Today we were heading back to Hollywood Studios so Joseph could go build a droid at the Droid Depot in Galaxy's Edge. He had asked when he was going to go and build one about 569,784,557 times in the first 6 days so we had to go today, just for our own sanity. 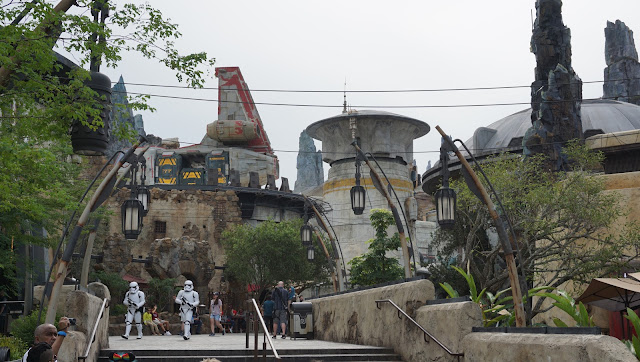 Including tax, the droid cost $106. We didn't wait too long in the queue but as we didn't book to build the droid we couldn't just walk in. It still wasn't a long wait but at busier times of the year, I would definitely suggest booking online to save waiting. The whole process from choosing your droid pieces to building it really didn't take long. You can check out our video of the Droid depot below.

We went for the BB model, which I was a little disappointed about as I really wanted Joseph to get the R2D2 model but it was Josephs decision. Joseph already had the money saved up from his Nanna so the money for this didn't come out of our budget. It is a great little droid and can interact with other droids in the park as it runs via Bluetooth.

Before we had gone to the Droid Depot Kerry went to ride the Tower of Terror. As the kids didn't want to go on it she rode it on her own. She crapped her pants on it (not literally, I think) but was proud of herself for going on it on her own. I took Joseph on the Rockin rollercoaster. It had been a few years since I had gone on this ride and couldn't remember anything about it other than the fact I really liked it. 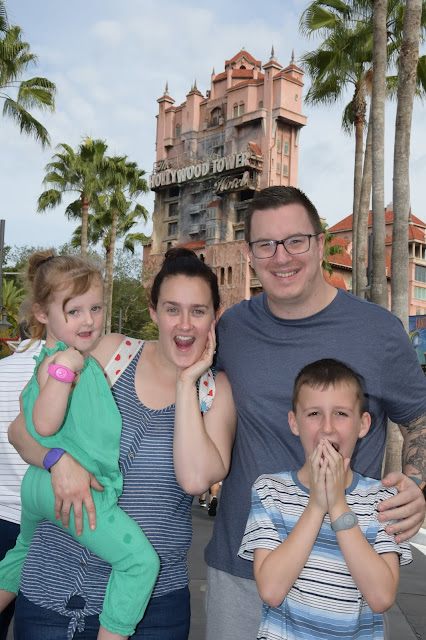 I totally forgot it went upside down! When we got off it Joseph said he loved it. He hadn't realised it had gone upside down! I was proud of him for going on something so fast. 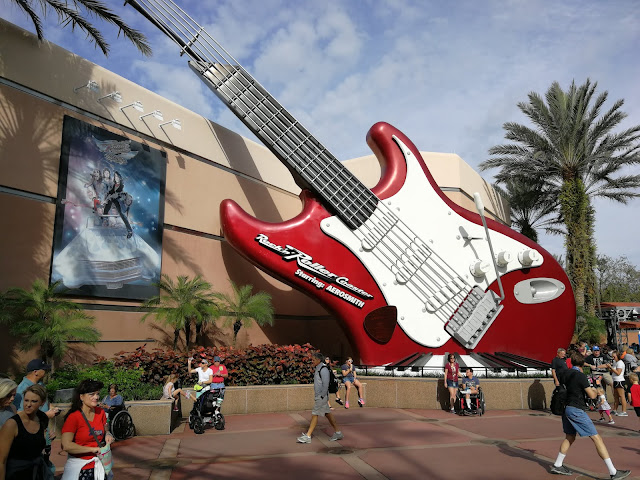 Afterwards, we headed down Pixar place to try out the Num Num cookie. Oh my god! A warm cookie with melted chocolate. These were amazing and a definite must the next time you head to Hollywood Studios.

Alice met a few more characters and went to the Disney Junior Dance show. Then we had to leave early because Joseph had a bad belly ache.

On the way back we went to Walmart to see if we could get something to help Joseph's stomach pain. Around 5:30 pm we decided to go to roasting marshmallows by the campfire on our resort. Joseph was feeling better, thankfully. They were both loving it and making a mess everywhere! 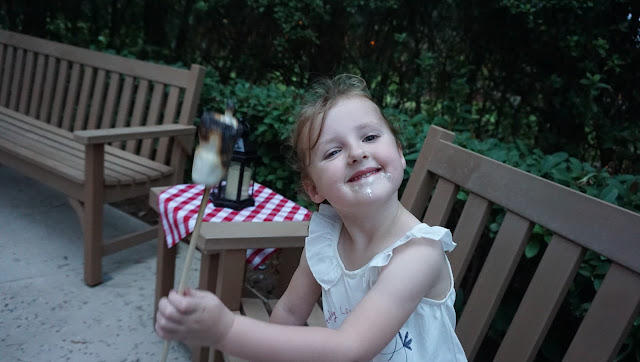 We had tea at the resort and then took a drive down International Drive to the premium outlets. We stopped off at a smaller outlet park just before the premium outlets and I got a bargain hoody from the under Armour shop for $8!! We tried another 2 Nike shops for some trainers and I still couldn't get any I liked!