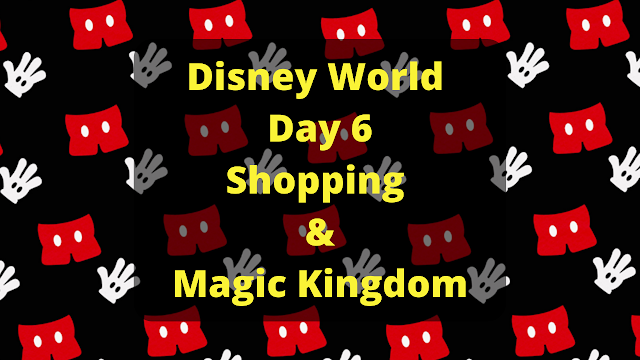 On day 6 we decided that we could go to a few shops to try and get some bargains. I love shopping in America and we decided to go to the Orlando Premium Outlets on Vineland Ave. This place has tons of shops. I was hoping to get some decent trainers and hoped that I could get the Nike trainers I saw in the Lake Buena Vista Nike outlet.

Before we went I checked out the Orlando Premium Outlets website and signed up. After I signed up I received a 25% off code for selected stores. Kerry's dad had asked us to get him a pair of Levi 501's whilst we were over there so we went to the Levi shop and managed to use the 25% off voucher. This meant that we only paid $38 for a pair of Levi jeans! Bargain!

We went to the Nike store where I was hoping to get some trainers. I found the trainers that I liked in the other store but even my size didn't fit properly and they didn't have any in stock of a bigger size. Arrghh! Kerry got some more trainers from the Nike shop.

I managed to buy some sweatpants and a t-shirt from Nike which had the Hawkins school emblem on from Stranger Things. Josephs got some trainers from the Puma store and then we went to the Under Armour store so I could have a look at The Rock's clothing range. It was OK but I had seen a few tops I liked on his Instagram page that was not available so I thought I would try another store.

We headed to the Magic Kingdom around 2:45 pm as we had fast passes to meet Cinderella and Elena. 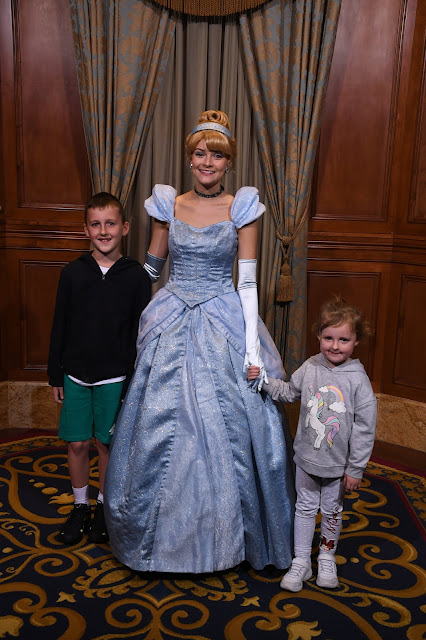 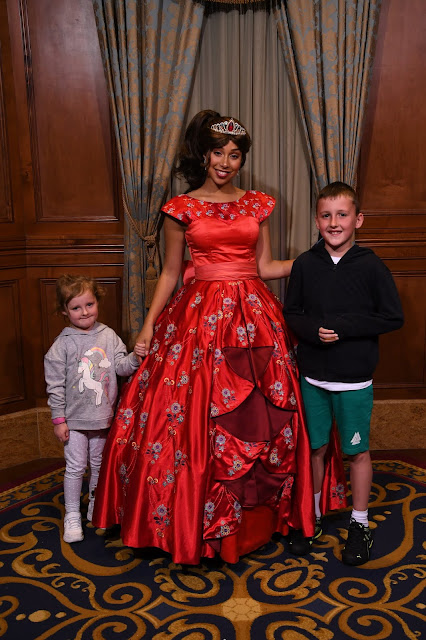 After we had met these two I was a bit peckish so we went to a snack bar near the Mad Hatter ride. I had a Pepper Jack Pretzel which was probably the best thing I have ever put in my mouth. The kids had something called a Cats Tail, which was a cinnamon bun with pink and blue icing to resemble the Chesire Cat, and it was also filled with chocolate. This was also super tasty. My mouth was getting a right treat.

We sat for the afternoon parade which was a dance party. Alice loved seeing all the characters and the music but didn't want to join in.  Later on, we had a Fastpass for the Seven Dwarfs mine train ride. The queue for this ride was always crazy so we were glad we managed to get the fast pass. Even though our faces don't show it on the photo, it was a great ride! 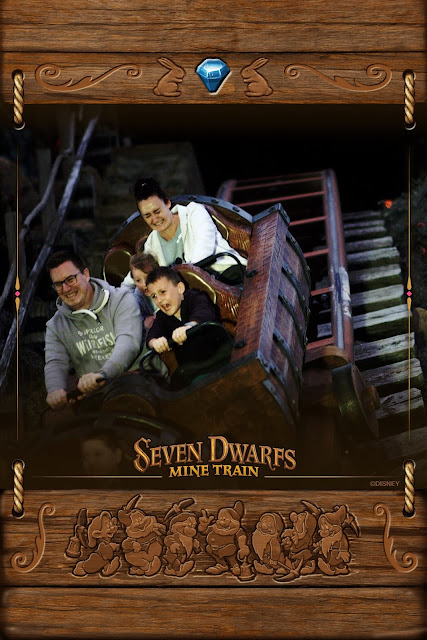 Alice was a little scared on the Mine Train but she was very brave. Joseph loved this ride a lot more than the Everest ride. At least he didn't nearly shit his pants this time.

We rode the Buzz Lightyear ride again (we love this ride) and then had tea and waited for the Happily Ever After Fireworks which I videos. It is well worth the watch, they were spectacular. 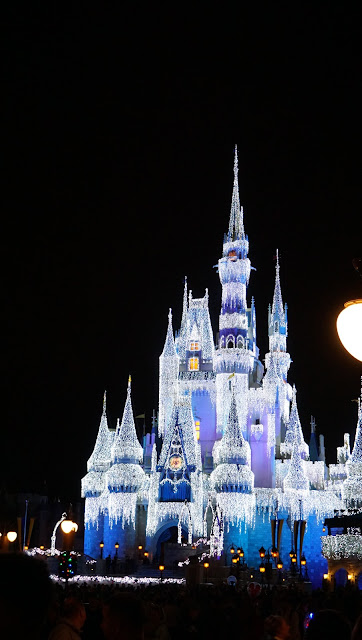 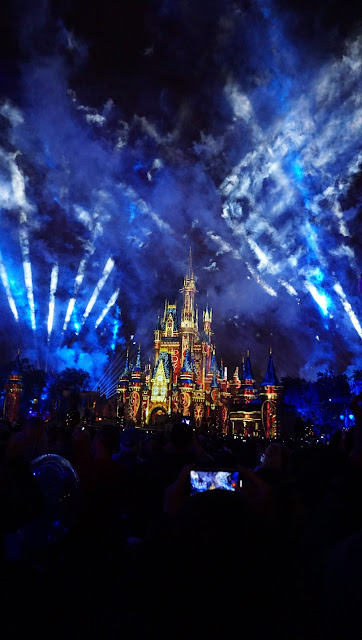 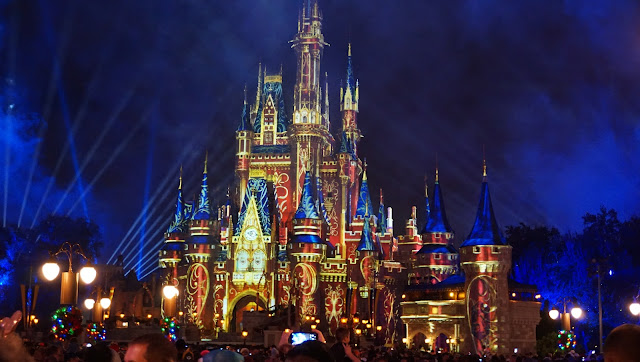 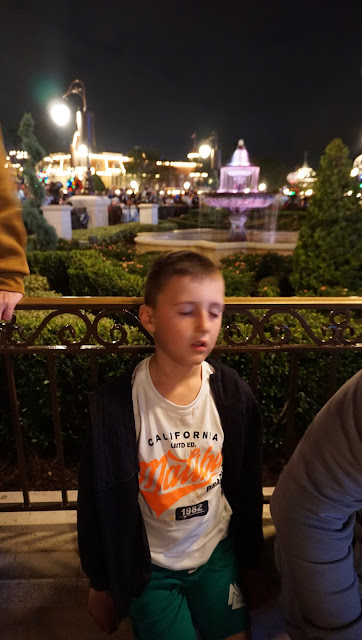