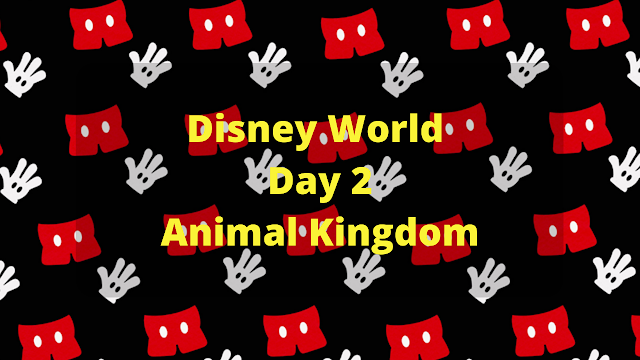 Today we decided to head to the Animal Kingdom. We got extra magic hours today so we could get into the park from 8am. We headed straight to the safari as we already knew that Avatar world would be crazy busy, plus we had a fast pass for the river journey later and a fast pass for flight of passage another day.

We saw a few animals on the safari. I really wanted to see the lions but they were being lazy twats so we only got to see them sat down. After the safari, we walked around the trails and saw a few Gorillas which were pretty cool. there was even a baby Gorilla! 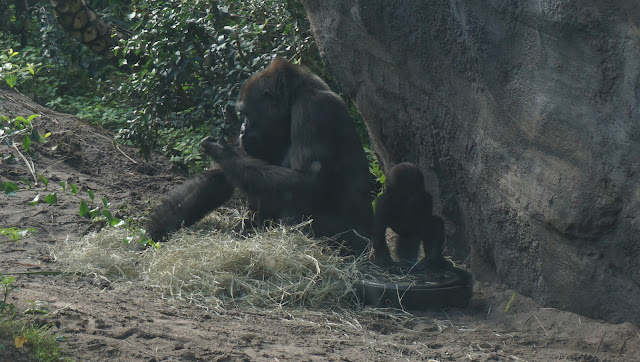 During the rest of our time at AK we did the N'ai river journey in Avatar land which was ok but nothing really exciting. It was the same as all the other river journeys around Disney World. The animatronics were pretty amazing, though.

Kerry went to ride the Expedition Everest roller coaster with Joseph. He nearly had a heart attack! We thought he would be ok after thunder mountain but he really hated this one! LOL! This is how high Everest goes... 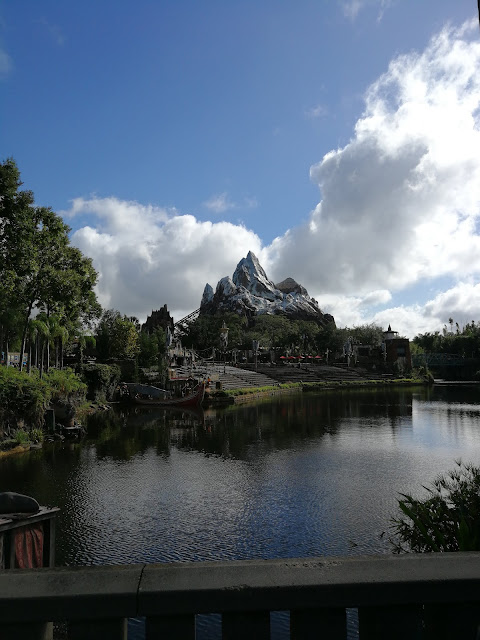 One of the main features in Animal Kingdom is the tree of life that you in front of you once you have walked into the park. You can get various shots of the tree as you walk around the park. This is one of my favourites. 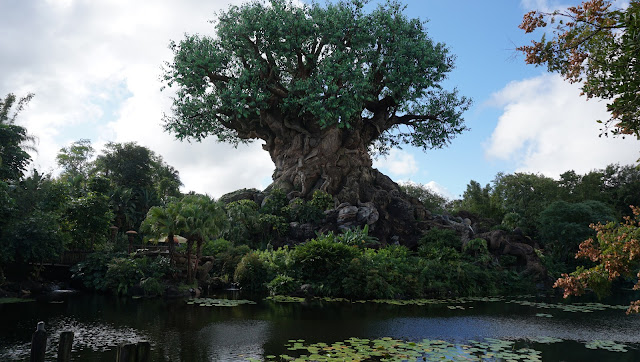 After we had got Joseph to calm down from "nearly dying" on Everest we went and met a few characters. We met Daisy Duck and Goofy. Goofy thought I was cool AF, obvs. Alice didn't really smile, this was becoming the norm for character meets. 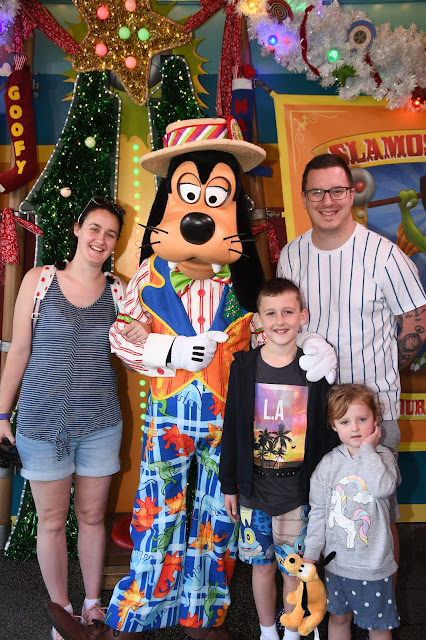 We decided to head back to Disney Springs for dinner at blaze pizza,  it was shite today. The kids really wanted to go swimming so we went back to our resort and went to the pool for a bit. The pool was a very good size and it had some activities on in the afternoon for kids. As soon as Joseph saw the slide he was off. Alice wanted to go to so we let her go with Josephs, as long as she went first down the slide and Joseph shouted to us to let us know she was coming. Once she had gone down it and we caught her at the bottom she squealed with excitement and that was it, we couldn't get her off the bloody thing.

After about 45 minutes it started to rain and became a lot cooler so we went and got dry and made our way to the Magic Kingdom as we were going to see the Happily Ever After fireworks.

Once we got to the park we went on Buzz Lightyear and The Little Mermaid River Journey. Joseph managed to lose his magic band on the Buzz Lightyear ride so we needed to sort that back out at the resort.

The whole park was rammed. They were filming something for Christmas and thanksgiving at the castle and Emma Bunton was part of the filming (clearly trying to save money on star power here). It was starting to become very cold and the kids were tired so we didn't stay for the fireworks. We were knackered and all in bed for 9:30pm.