Are Sleepovers With Young Children A Good Idea? 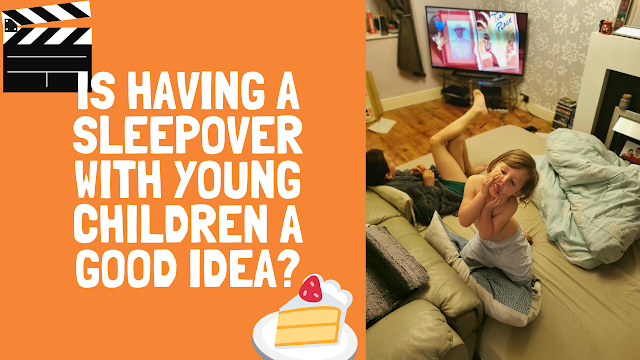 Twas the day after the sleepover, when all through the house, not a creature was staring.

Last night we (and by we, I mean my wife) decided that we would get ours and the kids mattresses downstairs and have a sleepover. The kids could stay up late and we would watch films and all sleep downstairs together.

I wasn't thinking that at 2am when we finally turned the lights off to go to sleep.

We chose to watch Moana as our first film. Alice would not shut up talking/moving/diving around for the entire film. She was super excited and because we had the mattress's down she kept jumping everywhere.

During the day Kerry had made a Mint chocolate cheesecake which was amazing! 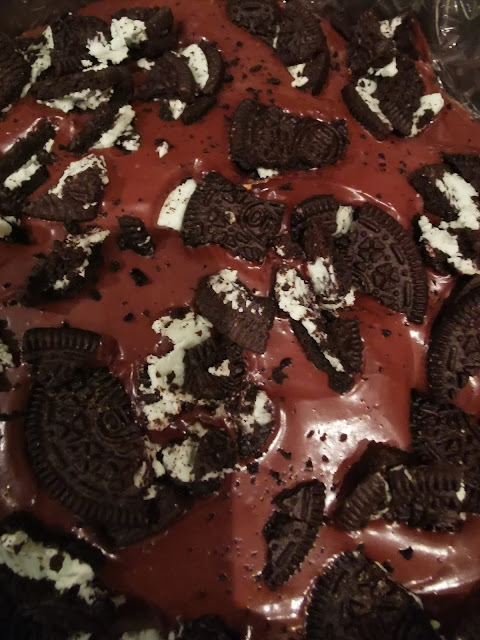 Haf way through Moana, Alice decided that she wanted to watch The Grinch. No idea why but she did. I told her she would only be watching it if she could sit still. It took us an hour and a half to get through 30 minutes of Moana because I had to keep stopping it to calm the kids down.

It then transpired that The Grinch isn't on Netflix anymore so Alice decided to watch some Mickey Mouse on her tablet whilst we all played on Fortnite.

The video above showing Alice doing tipple tails from our couch was taken at 12:50am. She was still super excited.

After the kids fell asleep at around 2am so could Kerry and I. The kids then woke up at 7am!

Are Sleepovers A Good Idea


I'm writing this post at 3pm. The kids have been a nightmare because they're so tired.

If you're thinking of having a sleepover with your children. Think again LOL. My children are 8 and 4 years old if that helps you make a decision on whether you should have one with your kids.

If you do decide to go ahead, try and think of padding out your floor with duvets instead of bringing mattresses down like we did. Carrying a king size mattress is not good for your back!

The behaviour and tiredness the day after is not fun but it was nice to see them super excited and having fun during this whole shitshow of a lockdown.

This is actual footage of me right now