What have we done? 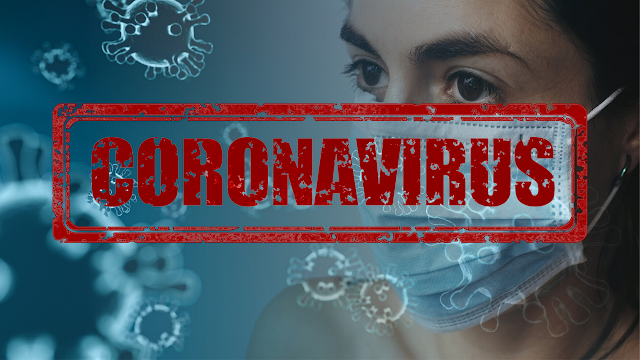 2020. The year of promise. Things were going to change. The shit times would be withered down to a distant memory and we could start afresh.

Then some soggy waffle decided it was a good idea to illegally trade bats and other animals and now the whole world has gone to shit.

My son is really down about the whole thing, he doesn’t want to leave his school friends, he's scared he's going to get the virus and he's still a bit too young to be able to make sense of it all. I've tried to answer his questions as best I can and hopefully it will alleviate some of his fears. My wife is getting really anxious and worked up/stressed about it and everything that goes with it. I am in charge at work and I have colleagues that have questions and concerns and all of this comes before I have even had the chance to sort through my own feelings on this whole shitshow.

How are you all feeling with what's happening?

None of us have gone through something like this before. It's unprecedented. At times like these, you really get to see the best and worst of humanity.

Have we seen the best of humanity yet?

Humans overall are a pretty inconsiderate bunch. Everyone was told not to panic. So what did they do? Panic buy toilet roll to help with a virus that doesn’t make you shit your ring every two seconds.

Nice one humans. Nice one.

Fast forward a few weeks and it's even worse, more people are dying each day and I'm probably going to have to wipe my arse on the wife's dressing gown. There's no bread is available, no pasta, no meat products, no beans/spaghetti and it's all down to the people who have panic bought for no other reason than their own sense of self-importance and greed. For the most part, people have been told to isolate for 2 weeks. Generally, people probably have 5-7 days worth of food in their house at any one time. Hardly anyone waits until they are fully empty in the cupboards to do a big shop and as such wouldn’t need to buy as much as they have.

We’re seeing people having to go without because of this, and the country isn’t even low on food. The shops simply cannot keep up with the demand due to everyone panicking, even after they’ve been told there’s no need. Now you can argue that the supermarkets etc should have had a restriction on the number of items earlier, which maybe they should, but, how could they possibly predict the utter stupidity of our country?

They couldn’t. Nobody could.

It was only a few weeks ago we were telling everyone to #BeKind after the suicide of Caroline Flack. Now parents-to-be are worrying about whether they’re going to be able to get milk and nappies for their newborn babies.  We should never have gotten to this stage.

Give the supermarkets time to fill their shelves. Stay indoors and away from other people and for fuck sake stop buying more than you actually need. You can still go shopping. THE COUNTRY WILL NOT RUN OUT OF FOOD.