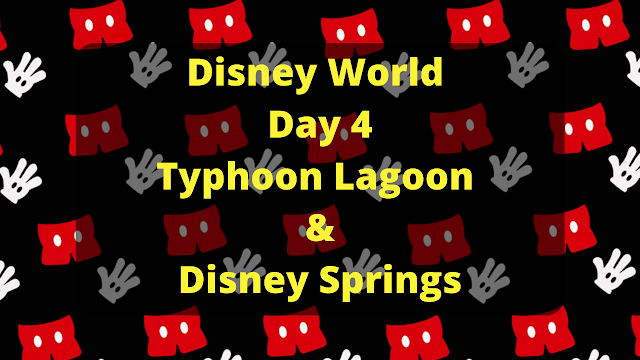 Day four of our holiday was looking like it would be another fairly warm day so we decided to head to Disneys water park, Typhoon Lagoon. Blizzard Beach is the other water, and we actually prefer that one but it was closed for refurbishment *sad face*.

As soon as we got to the park the clouds started to come in, obviously. It was still fairly warm but we started to wish that we had gone the day before. We got changed and managed to get some free towels due to us staying on site.

TIP: If you go to the water park just tell them you're staying on-site and you won't have to pay for the towels.

We went and a walk to find some sun loungers to lay our towels and leave our stuff on then had butchers around the park. There was a family ride right next to where we left our stuff. It could all four of us on and it was pretty fun so we rode it quite a lot. The park was really quiet, we could get on any rides almost immediately.

Our favourite part of the park was the lazy river. We each chose a donut to sit in and let it push around the river. When we decided to get out Kerry and Alice got out before me and Joseph. Alice then whispered to her mum,

None of us had said this at all so we have no idea where it came from but we couldn't stop laughing, as she's 3 years old she said it so innocently and didn't have a clue that she was swearing. Cheeky little bugger.

After this, we decided to go to Lake Buena Vista Factory Stores which is only 2 miles away from Disney World and it had some great stores to look in for a small retail park. It had Gap, Nike, Under Armour, Calvin Klein, Levis, Timbaland and plenty more. We loved going here. Kerry managed to get some trainers from the Nike store for about $35 dollars, which worked out to be about £27. I didn't have much look. I saw trainers I really liked but they didn't have my size. Uhhh!

After our tea, we decided to go to Disney springs again. I love going for a walk around Disney Springs and as we could get the boat from our resort we could just relax on the way. 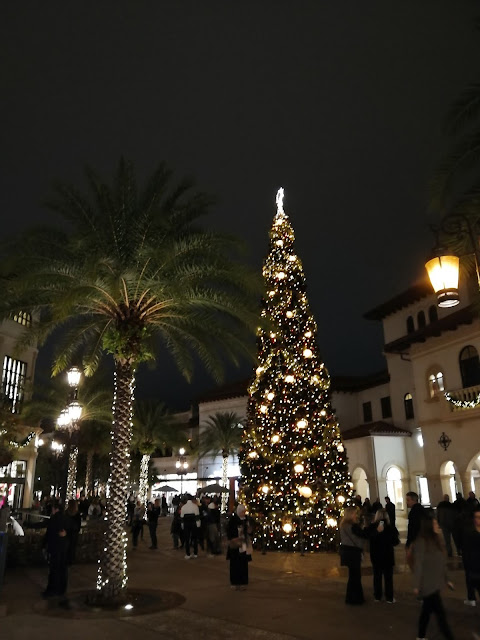 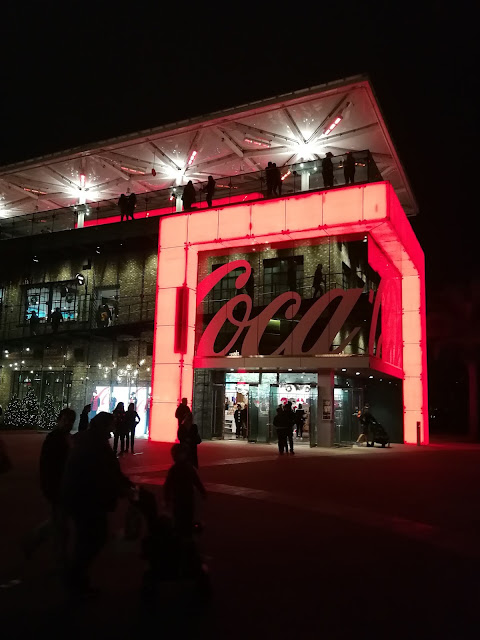 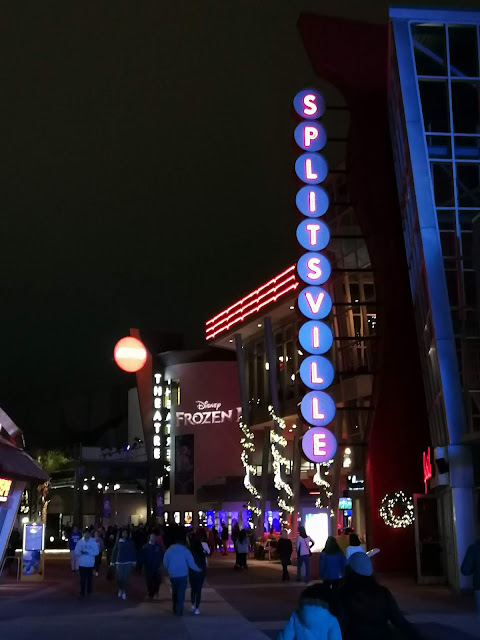 On the way back both Alice and Joseph fell asleep on the boat ride back to our resort. We managed to carry Alice back to the room but we had to wake Joseph up as he's too big to carry.