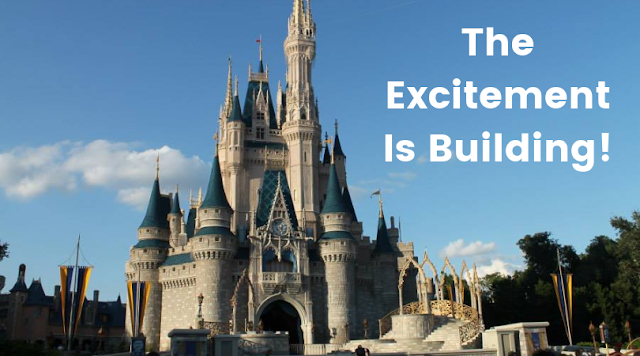 We go to Disney World in November. It's only 38 days away as I write this post. The wife is excited, the kids are excited and, don't tell anyone, but I may be a little excited too.

This is the first time we will get to see Disney World decorated for Christmas.

We had a bit of a scare last week when Thomas Cook collapsed. We booked to stay at Disney World through Disney but we went into a Thomas Cook travel agents to book our flights. We are actually flying with Virgin even though we booked in a Thomas Cook. Needless to say though, we were a bit concerned that we could lose the flights.

We checked the paperwork and Thomas Cook had booked our flights through Netflights.com and we are flying on a Virgin plane which is operated by Delta airlines. Our ATOL certificate stated Netflights and there was no mention of Thomas Cook on any other documents we had, so I thought we would be ok. The Mrs was in panic mode.

She spent a few days trying to contact various people. Finally, after a few days, we were told our flights are secure! Phew!

This will be Alice's first time at Disney World. Hopefully, she will be happier than Joseph was on his first visit. 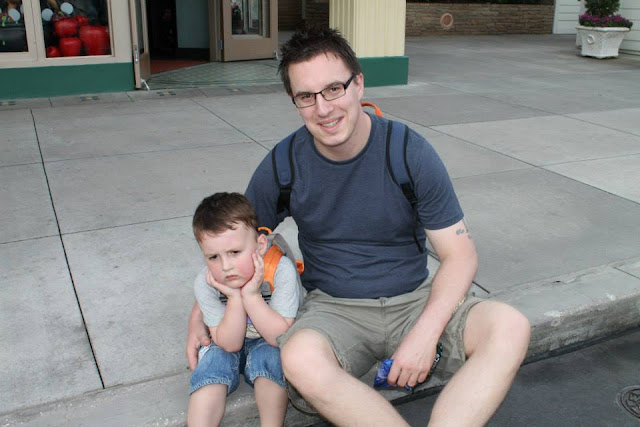 The wife has been watching Disney vlogs daily for about 3 months now. Even Joseph is into them now.  Joseph is excited to go to the new Star Wars Land: Galaxy's Edge. Within the land, there is a place you can go to build your own remote control droid. We have watched a few videos on this and he is very excited about making one. Every day he keeps asking me which droid he should get, either BB8 or R2D2. I'm all up for the classic R2D2 and some days he agrees and some days he doesn't. Check back after our holiday to find out which one we went for.

He's also very excited to go to the Lego shop in Disney Springs. I feel like we might be spending a considerable amount of time and money in this shop. 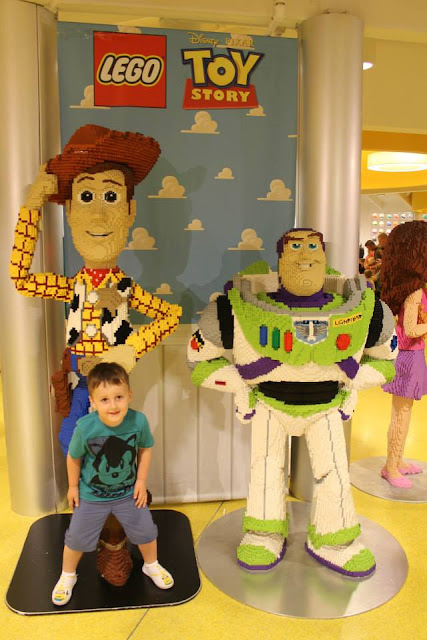 Kerry has been showing the kids a lot of the rides on YouTube to give them an idea of what is there. She's currently trying to convince Joseph to go on the Tower of Terror. Alice will more than likely be too small for it, which will probably piss her off no end, even though when she sees it she'll probably be too scared anyway. 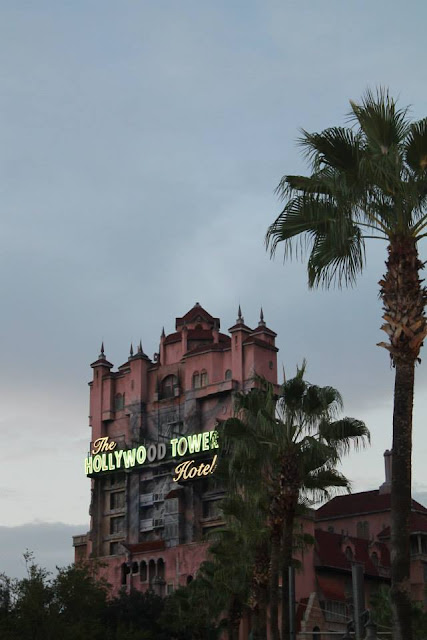 This ride is a simple drop ride but the experience leading up to the actual ride is brilliant. Fingers crossed we can get joseph on it and maybe even video the ride.

If you've never been to Disney World then I strongly advise it. Even if you don't think you are a big "Disney fan". The whole thing is spectacular and there is so much detail put into every park! I have an old post on tips for booking a Disney World holiday which should help anyone who has never been before.