3 things I hate about parenting 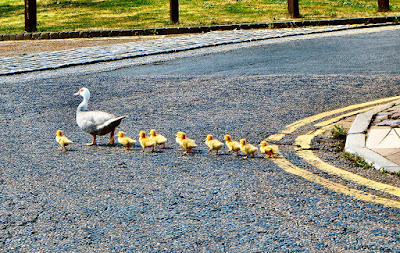 Having a child is the most amazing thing that I think human beings can have. Apart from your own aeroplane with a Jacuzzi in it, obviously.

This means that being a parent is also the most amazing thing, right? Yes, it is amazing. Getting to see your children grow up before your very eyes and see what type of person they become is the greatest feeling in the world.

There are however some,  what we shall call, "shit times". These are the times when you want to jab a pen into your eyes so you don't have to watch any more of your child's favourite tv programme, amongst many other things.

There are so many parents out there that across all forms of social media, show how perfect their life is, how perfect little Timothy is and how he would never shit in his own garden or pick his nose on a bus and eat the bits from said nose whilst staring intently at the person opposite. To those parents, I call

Your life isn't perfect, let's be honest, Timothy is just as much a prick as the rest our kids when he wants to be.

Here are the top 3 things that I hate about parenting

It's amazing how quickly they can go from loving something to hating it. Sometimes having to resort to "Well your just going to have to have cereal for tea then" is the only way. What else do you do when 2 different meals have already been made for one child because they decided that "that spaghetti is too orange".

Lone dumps are a thing of the past. I cant say that before kids I had ever had an audience whilst releasing a chocolate snake. Now it's inevitable. It's very disconcerting when my daughter stands there staring at me, eye to eye with a, slightly demonic smile. Sometimes she'll pass me the toilet roll so at least she's being helpful. Sometimes she'll try and throw things down the bog whilst I'm on it.

Hopefully, she'll grow out of this before she starts dating. 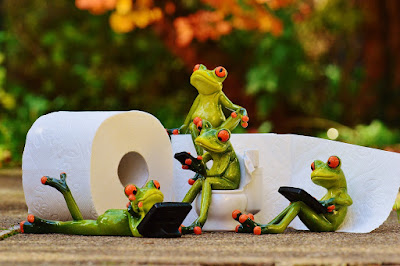 When I was a kid, TV shows where awesomely supreme. Fireman Sam, Postman Pat and Thomas The Tank Engine were favourites. Now they're computer generated and to politically correct. Ponty Pandy has the most diverse group of people in one area I have ever seen! Then you had Arthur, Recess, Hey Arnold, Fun House and even My Parents Are Aliens, come on, you know that was a classic.

Now you've got weird shit with weird people on it. I've always had a thing against adults over the age of about 25 presenting or being part of kids TV. It feels weird, Mr Tumble is a particular character I have a feeling of hate for. He's just a bit too "into it" for my liking.

The fact that our kids love these shows is the worst thing about it. My daughter loves Peppa Pig. I had to cancel my Sky Sports package as I could never watch it. You should see what happens when you try and turn Peppa off, it really is a sight to behold.

What are your most hated things about parenting? Let me know in the comments below.